This week, we made and evaluated biscuits, wrote recipes and solved multiplication and division problems, and learnt more about angles.

Our recipes had many features of the instructional texts: introductions with rhetorical questions, headings and subheadings, steps in chronological order using a variety of fronted adverbials, noun phrases and diagrams.

We also created logos, inspired by one of Banksy’s most famous artworks, which showed a girl letting go of a heart-shaped balloon. In 2017, it was voted the nation’s favourite artwork. Maple class children were inspired by this piece of art and created logos for our Cinderella project, which shows Cinderella and the partner schools’ flags. 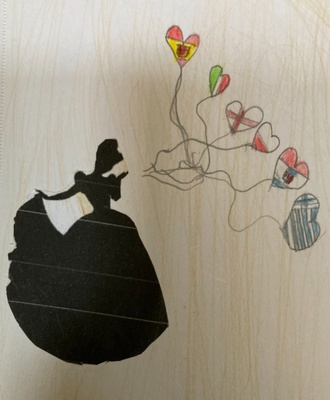 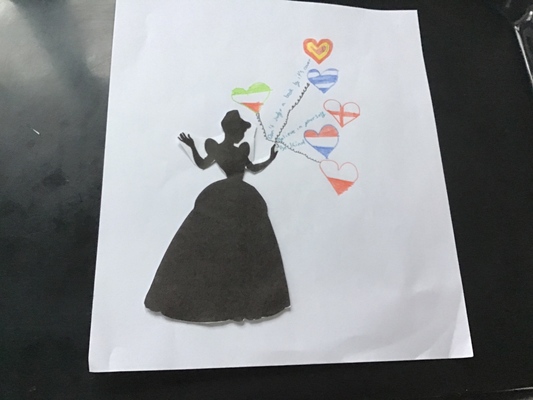 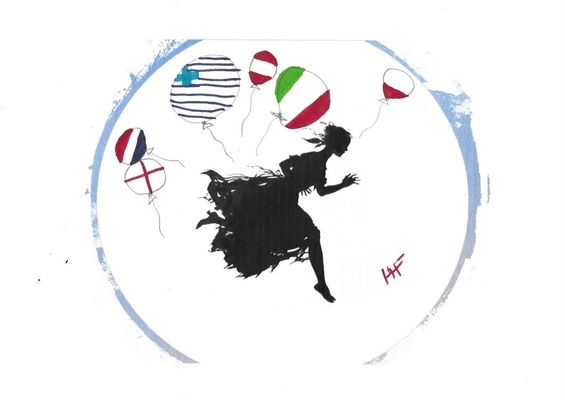 In our Music lesson, children listened to ‘Rhapsody in Blue’ by George Gershwin. Gershwin composed this piece of music as he was travelling on a train in New York.  Children drew a city scene to show the city sounds they could hear in this piece of music.